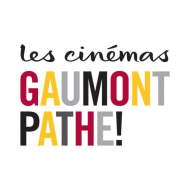 Les Cinéma Gaumont Pathé is the subsidiary of the Pathé group specialized in cinematographic exploitation. The company, founded in June 2001 under the name EuroPalaces, operates cinemas at Pathé and Gaumont. Previously 66% owned by Pathé and 34% owned by Gaumont, its shares were bought by Pathé on March 1st 2017, leaving Pathé in total control of the group’s cinemas.

In France, the company operates, in 2015, 71 cinemas totaling 460 theaters having achieved 47.3 million admissions and employing 1,987 employees.

Working closely with the client, i had open a Trello space to share every aspect of the project. It has really helped all the team actors on : 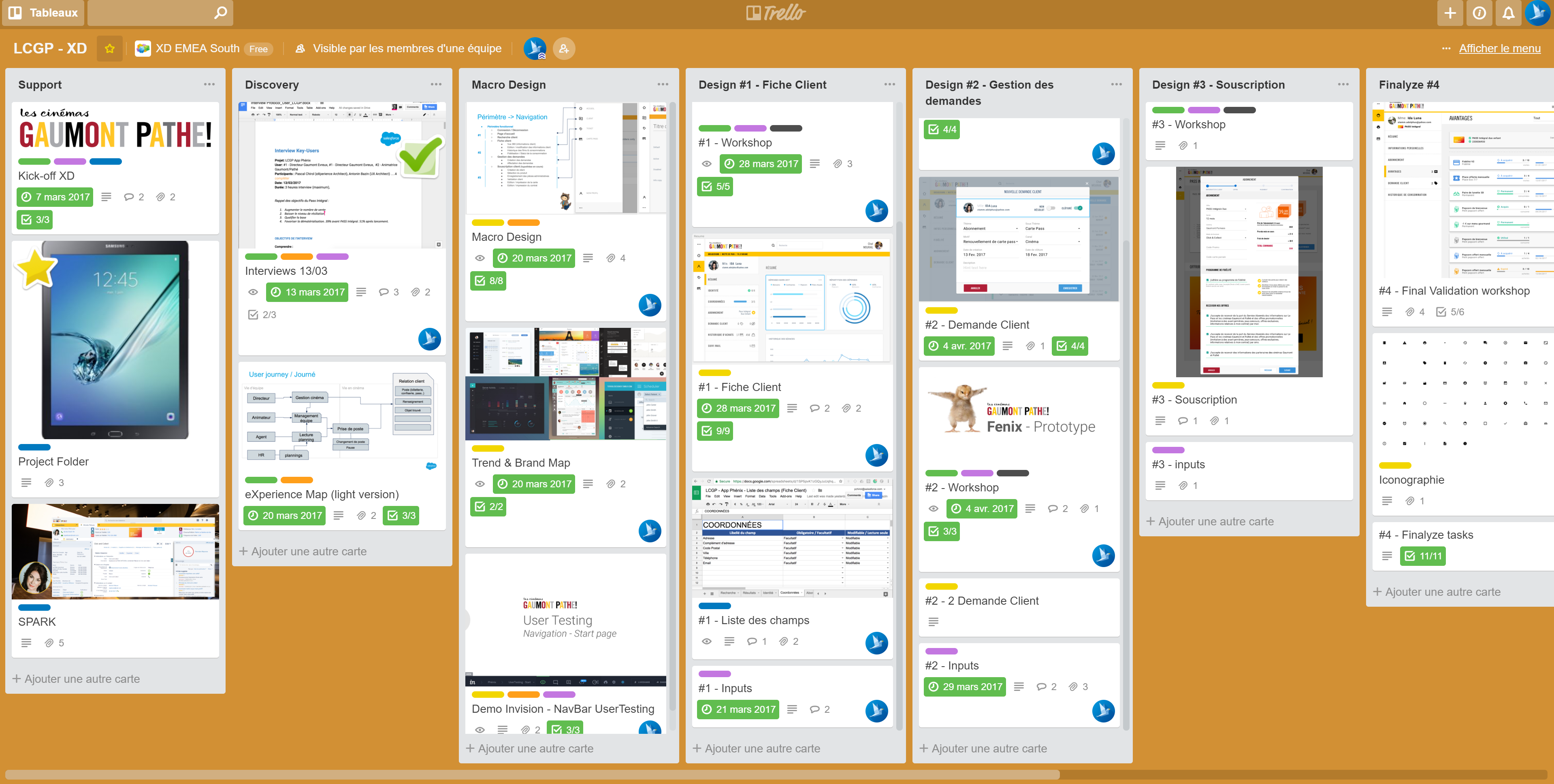 Working closely with the Salesforce PM and other consultants, i had open a ggSheet to share every aspect of the project. It has really helped all the team actors on : 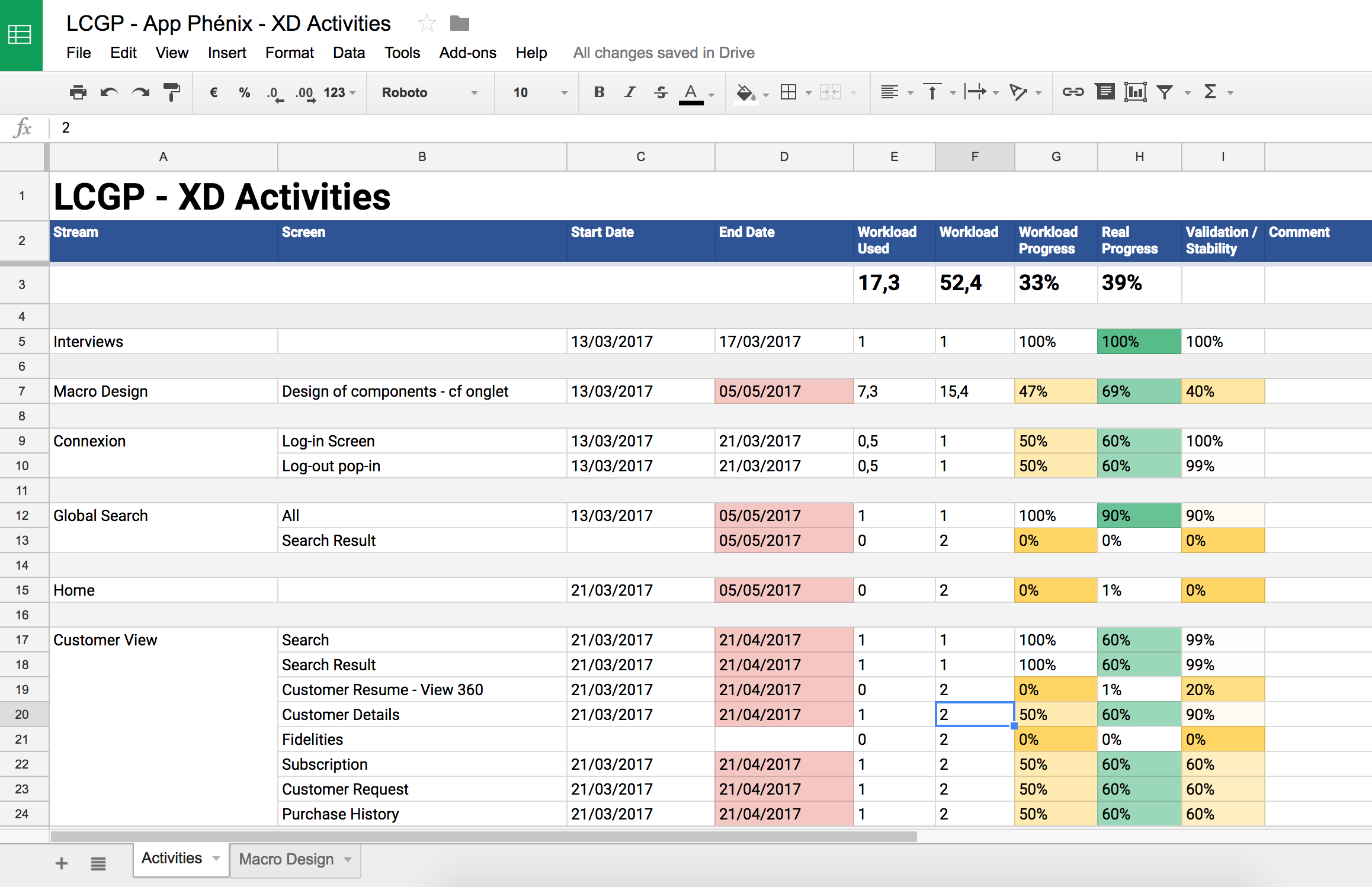 we collect a mountain of clothes, we just manage client as they come or call ;)

Client expectations are changing and we need ta adapt our work habits ! 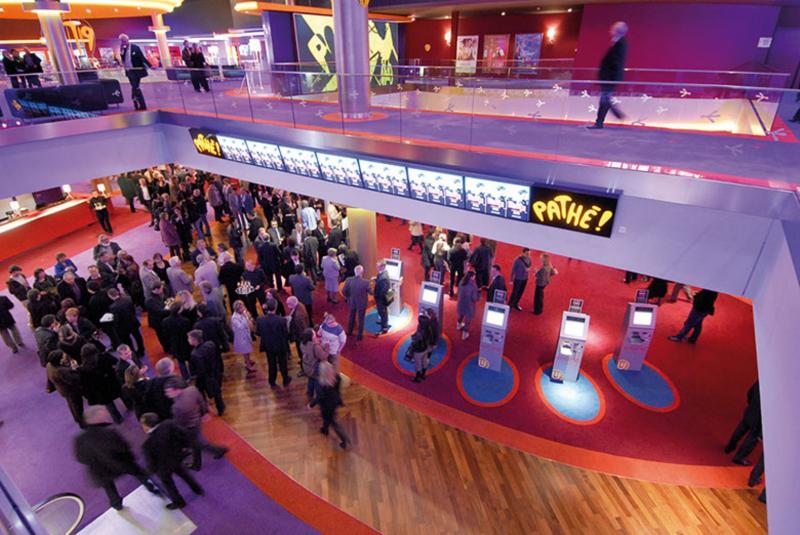 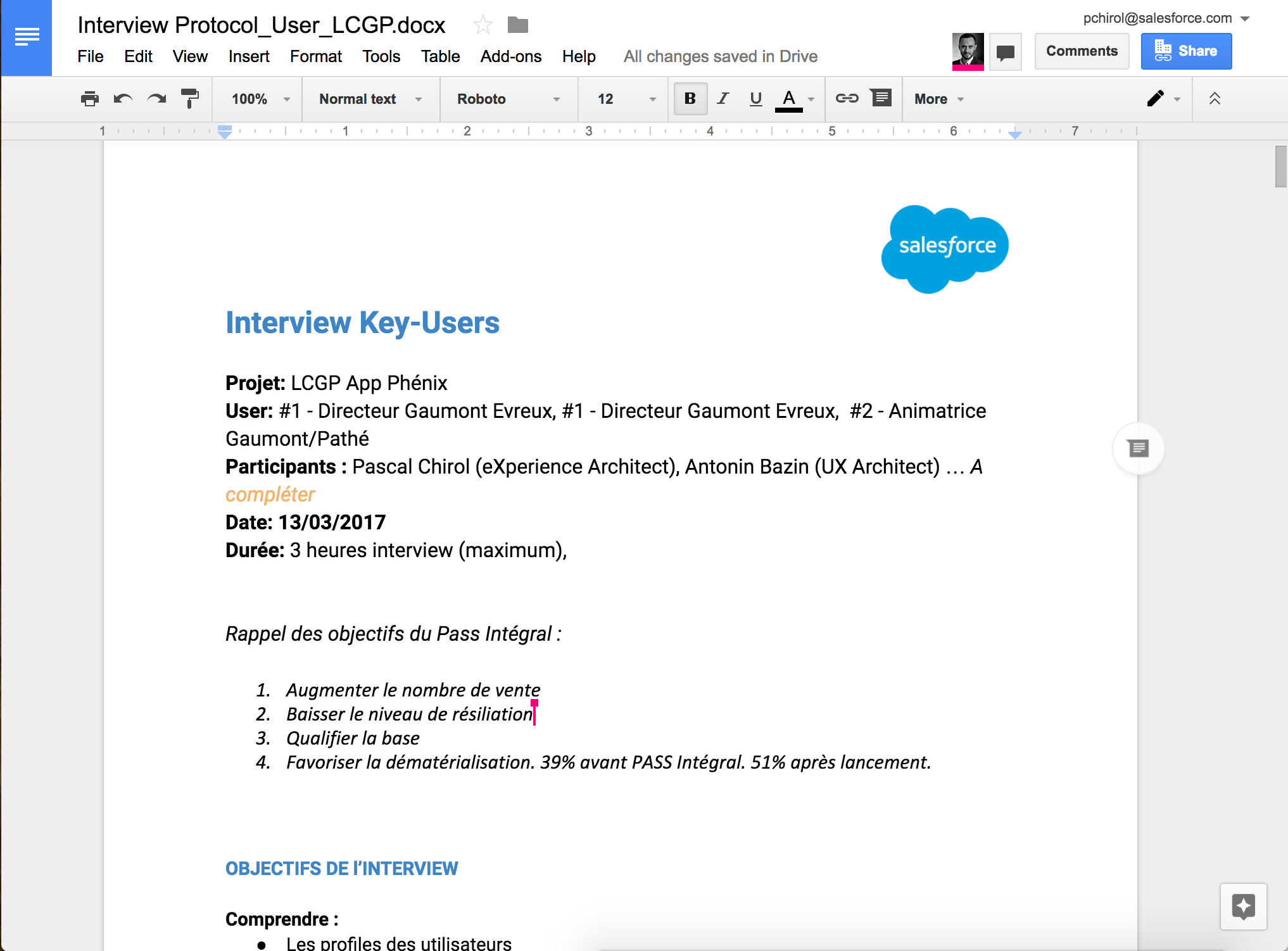 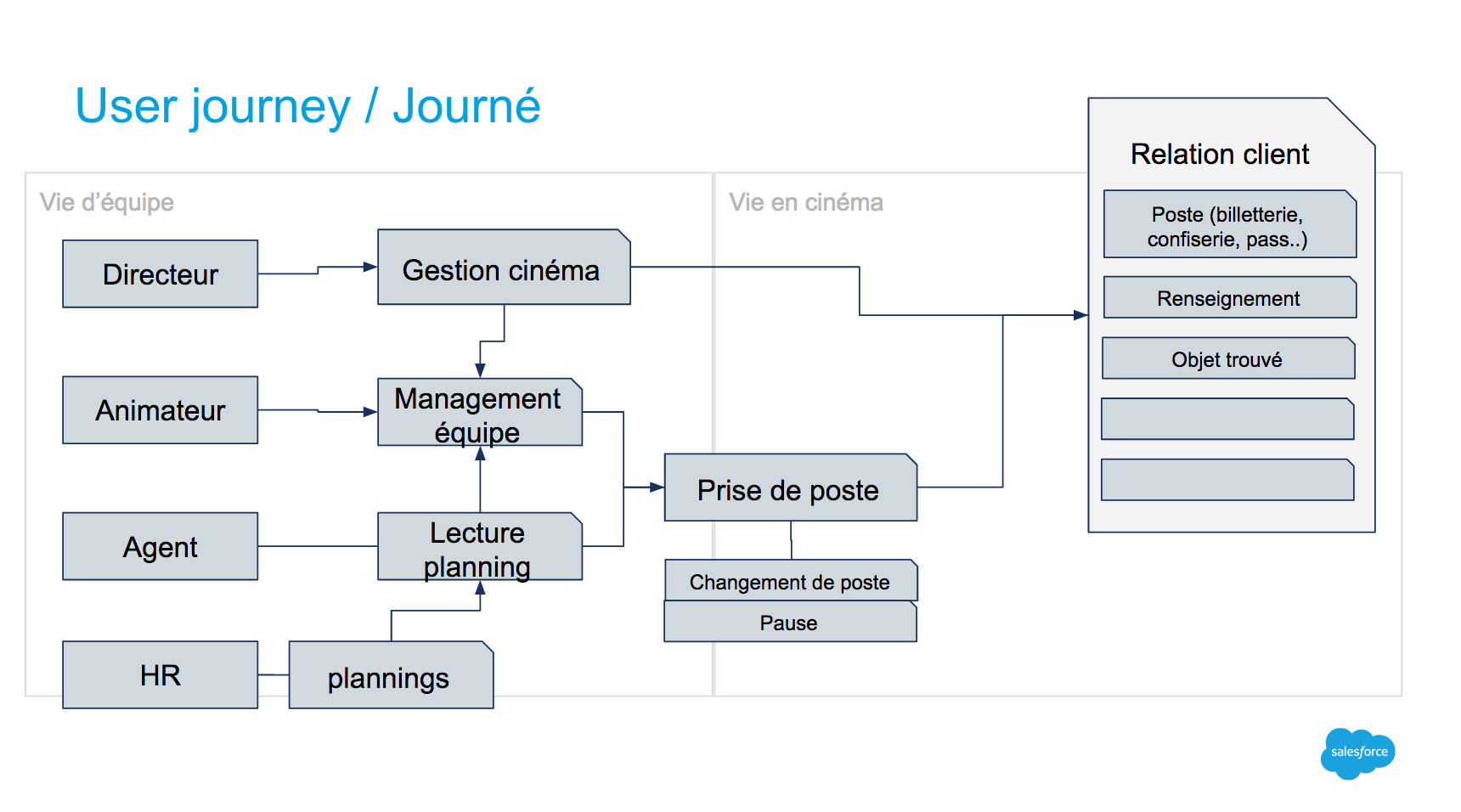 We first had explored what is every day’s work of theater agents to be sure to be relevant in the functional part of the applications. It was conducted with field studies and interviews of different management levels. 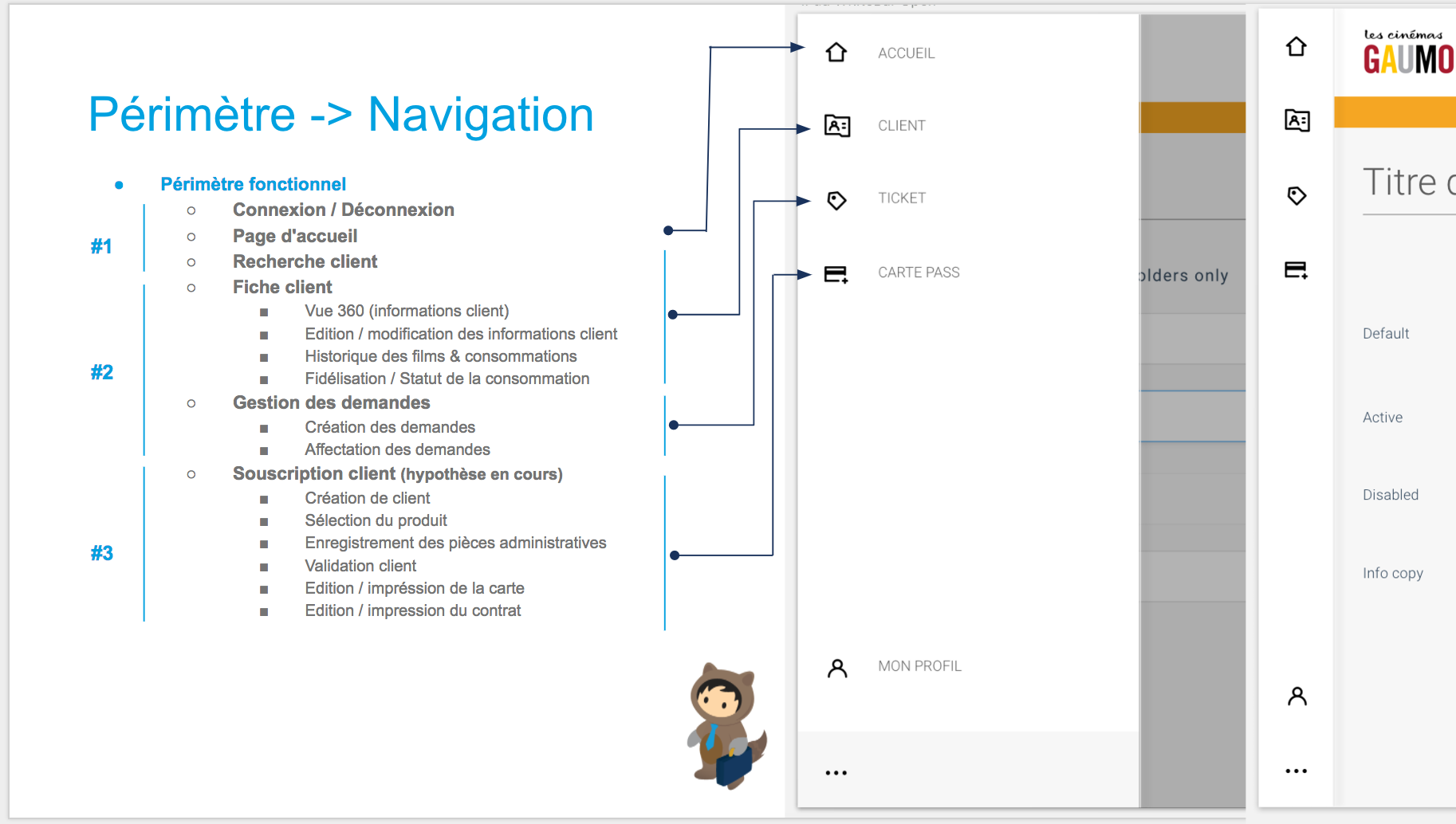 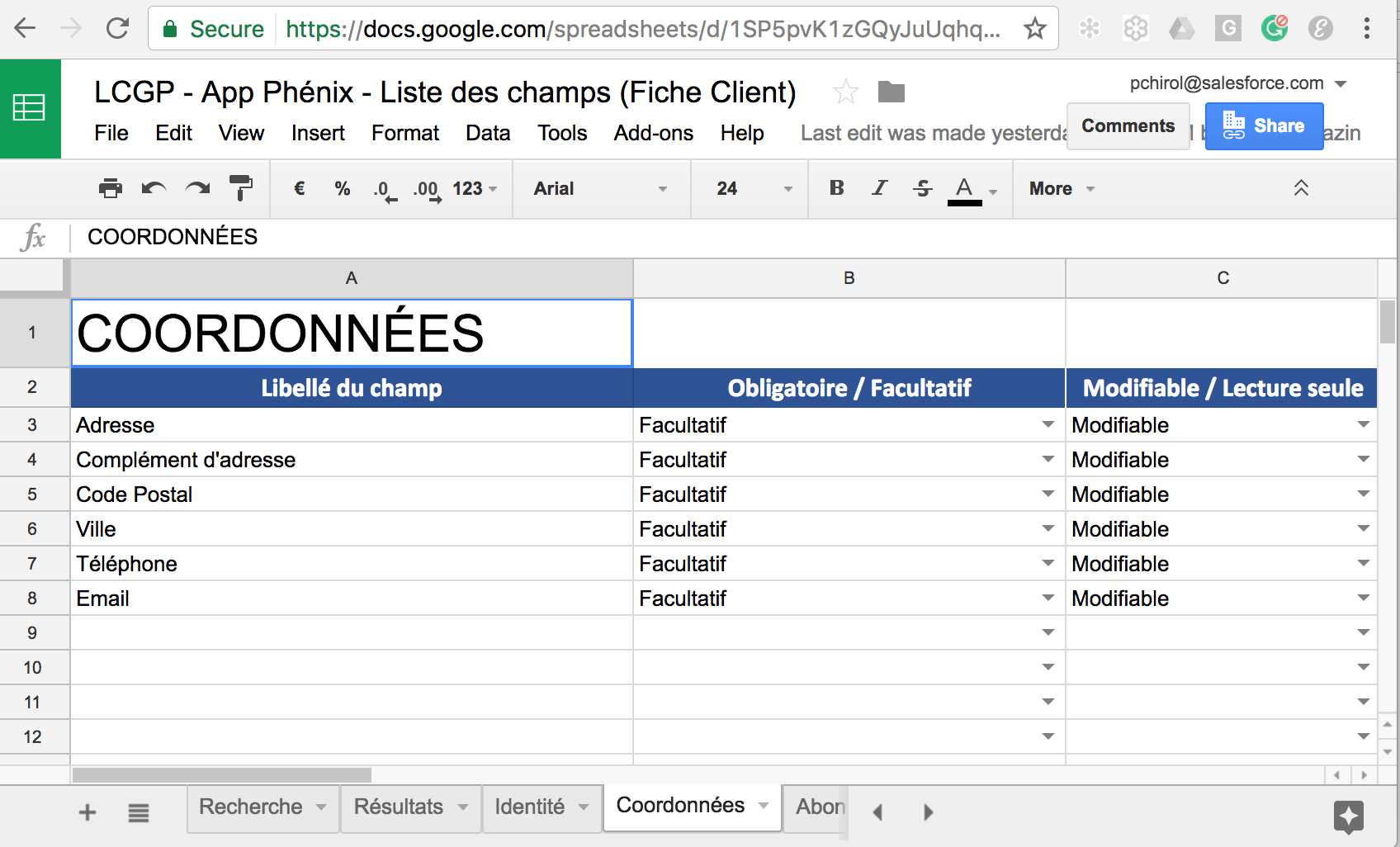 Analysing scope requirements and users expectations we start by building a map/navigation of functionalities to ensure a clear view of what the app will provide. Then, workshop after workshop we clear every aspect of fields with users and technical staff to provide excel sheets specifications. 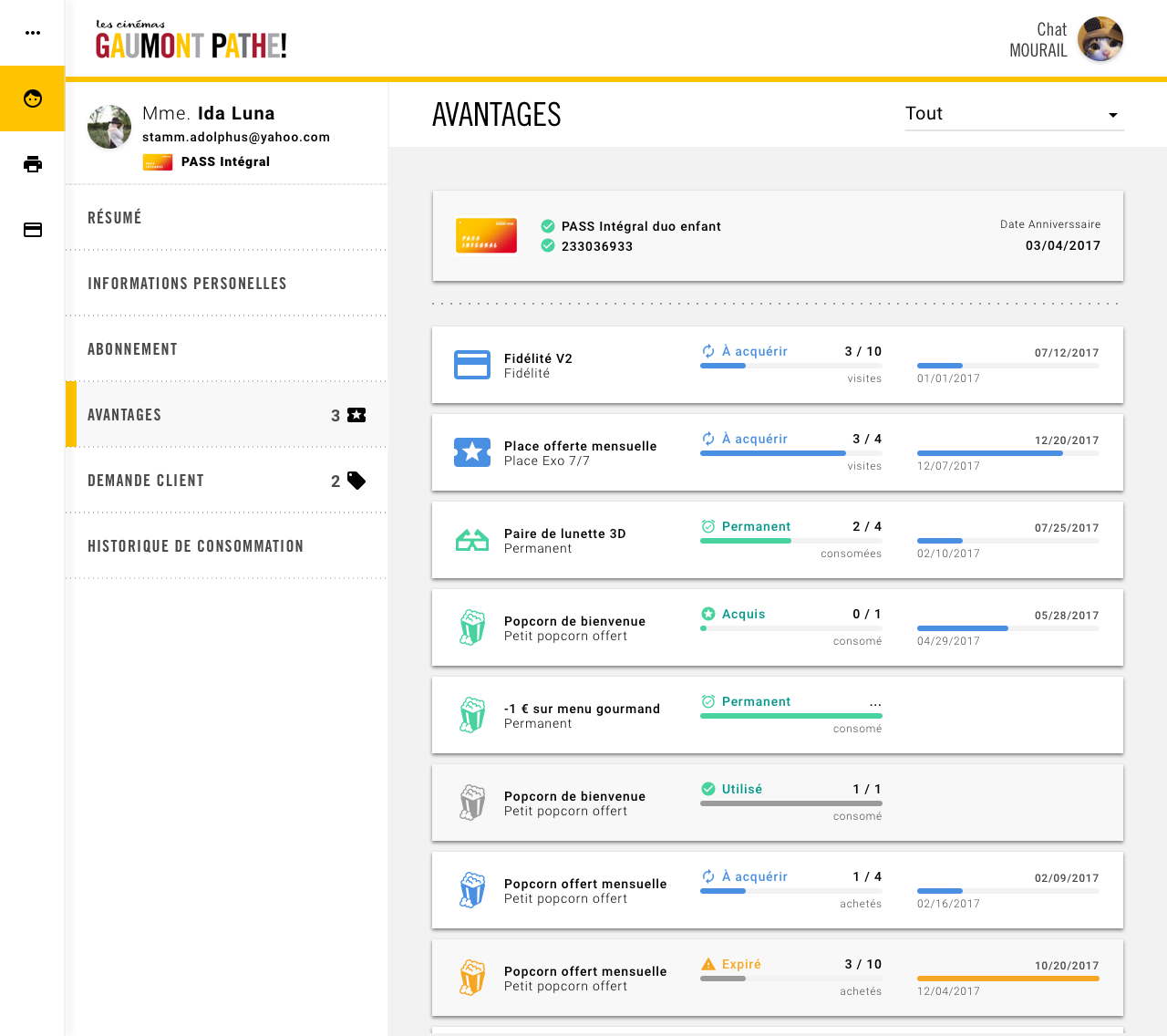 Then, workshop after workshop we had sketch, and user-tested every page with an Invision prototype to validate production phases. 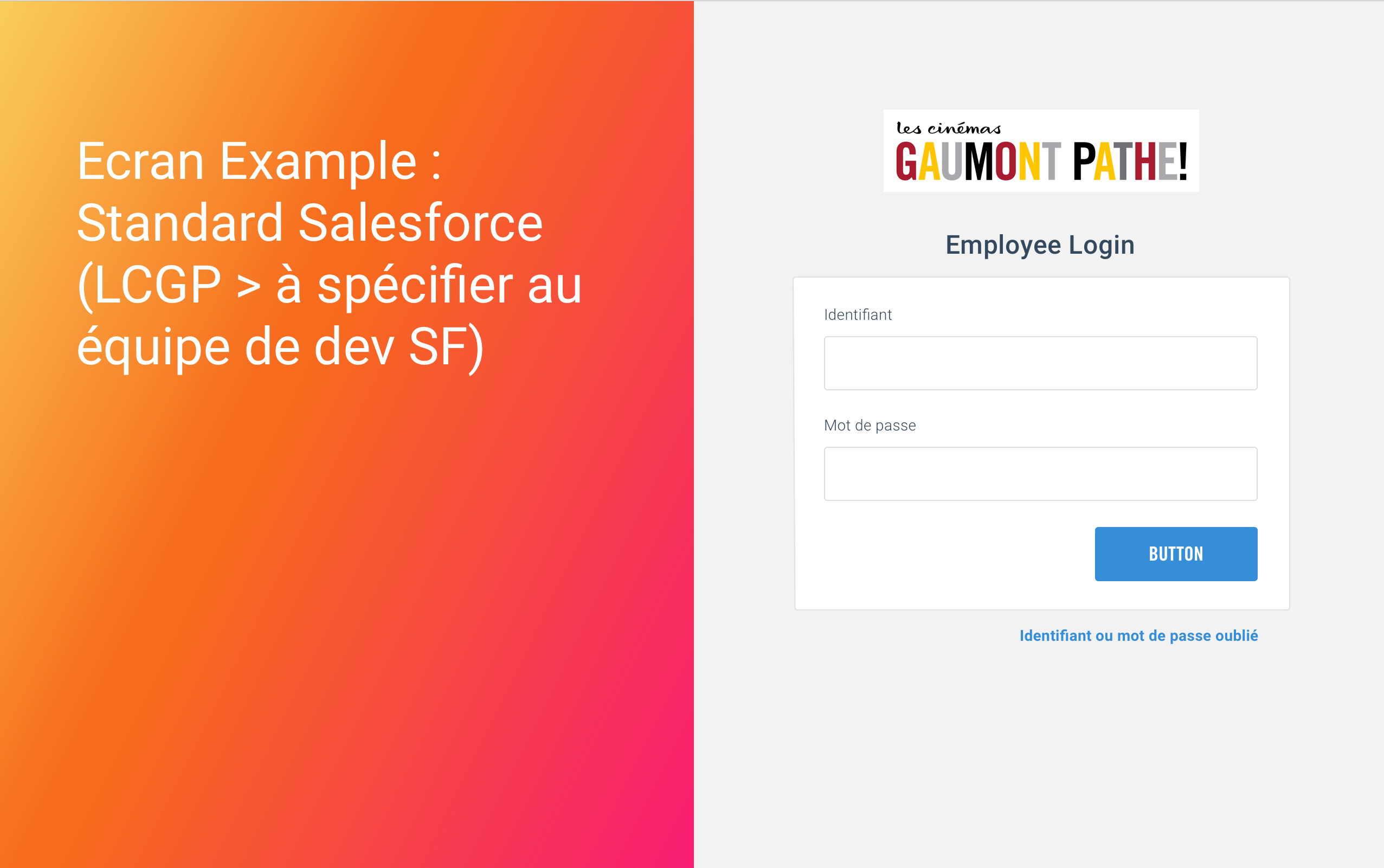 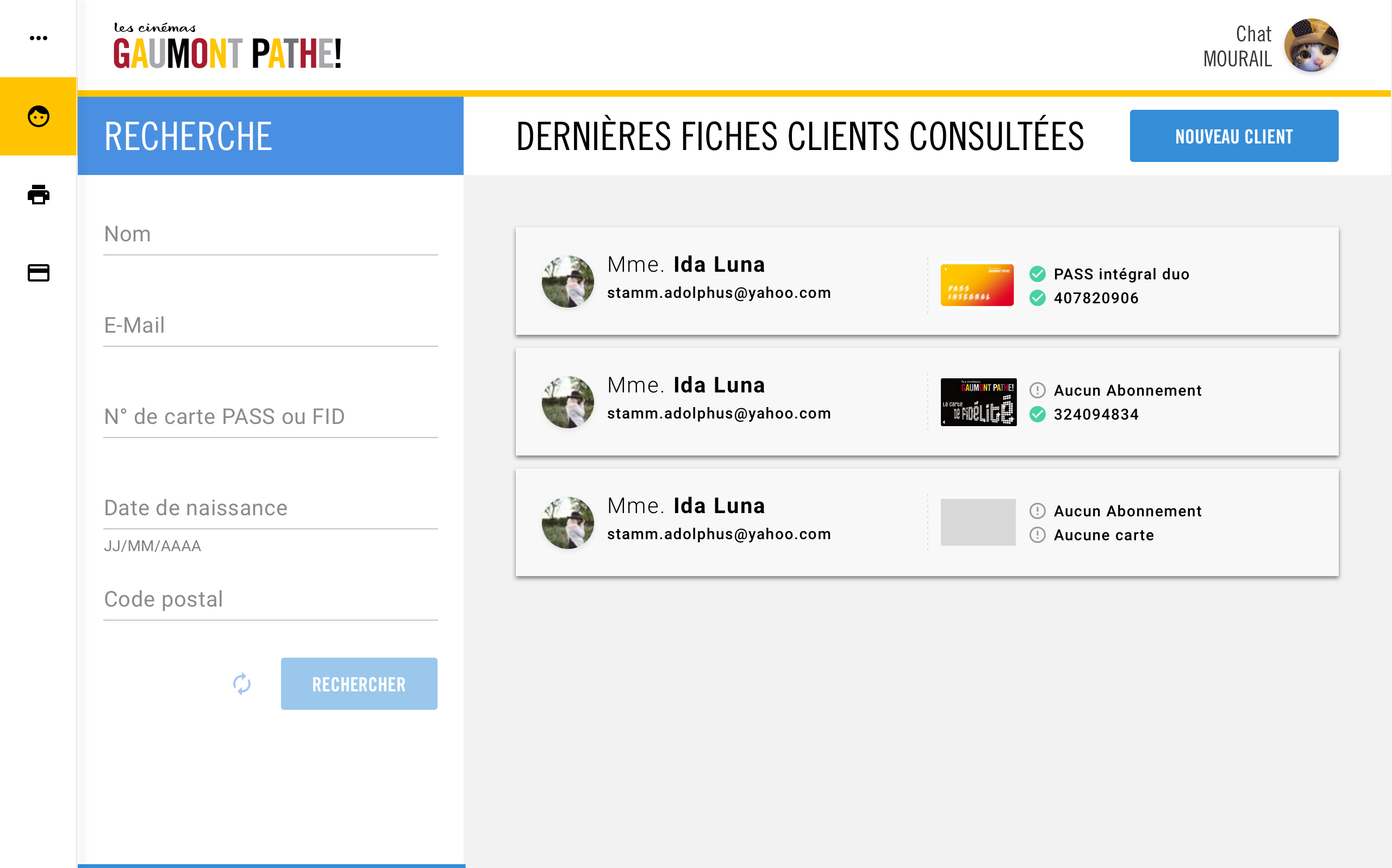 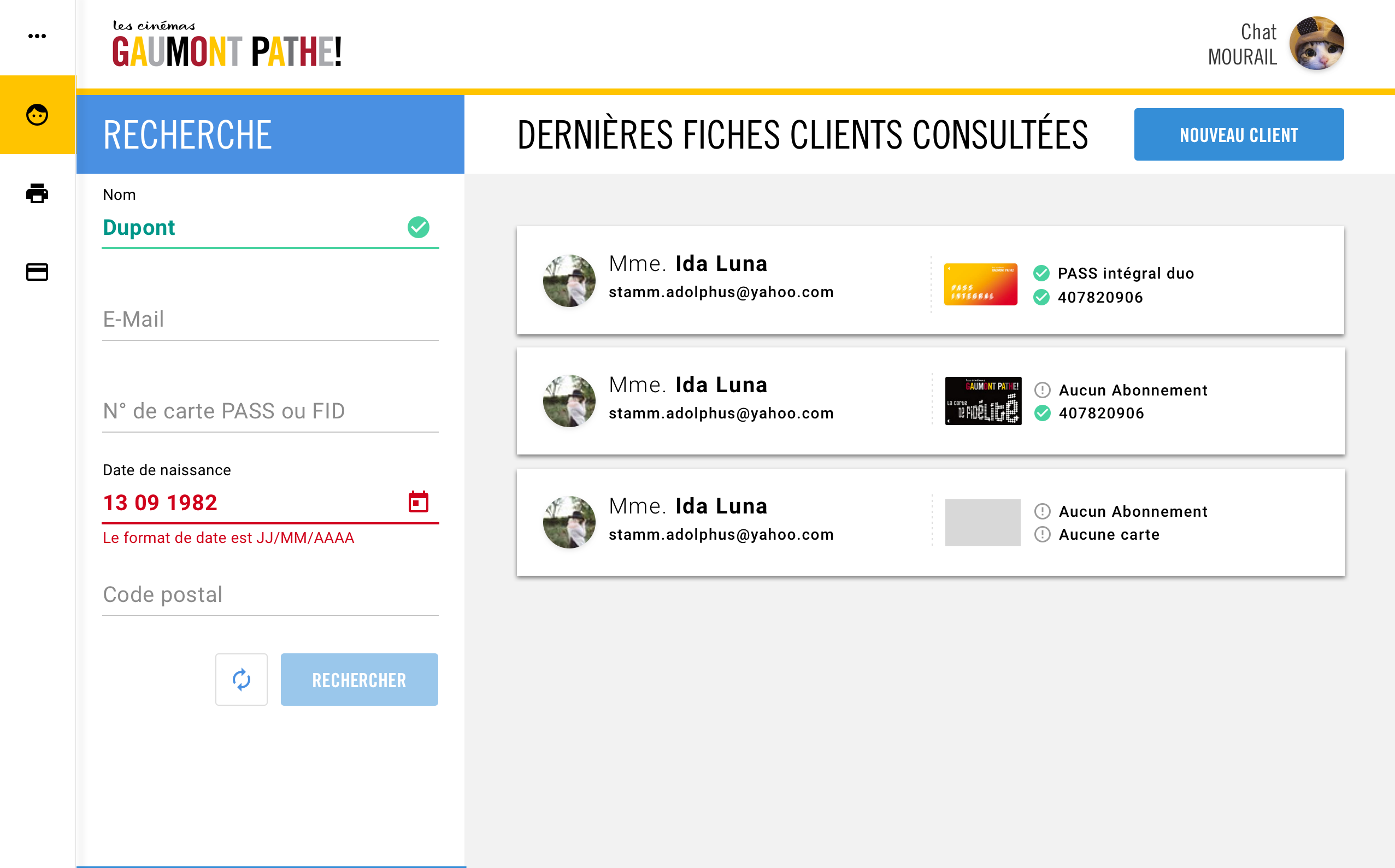 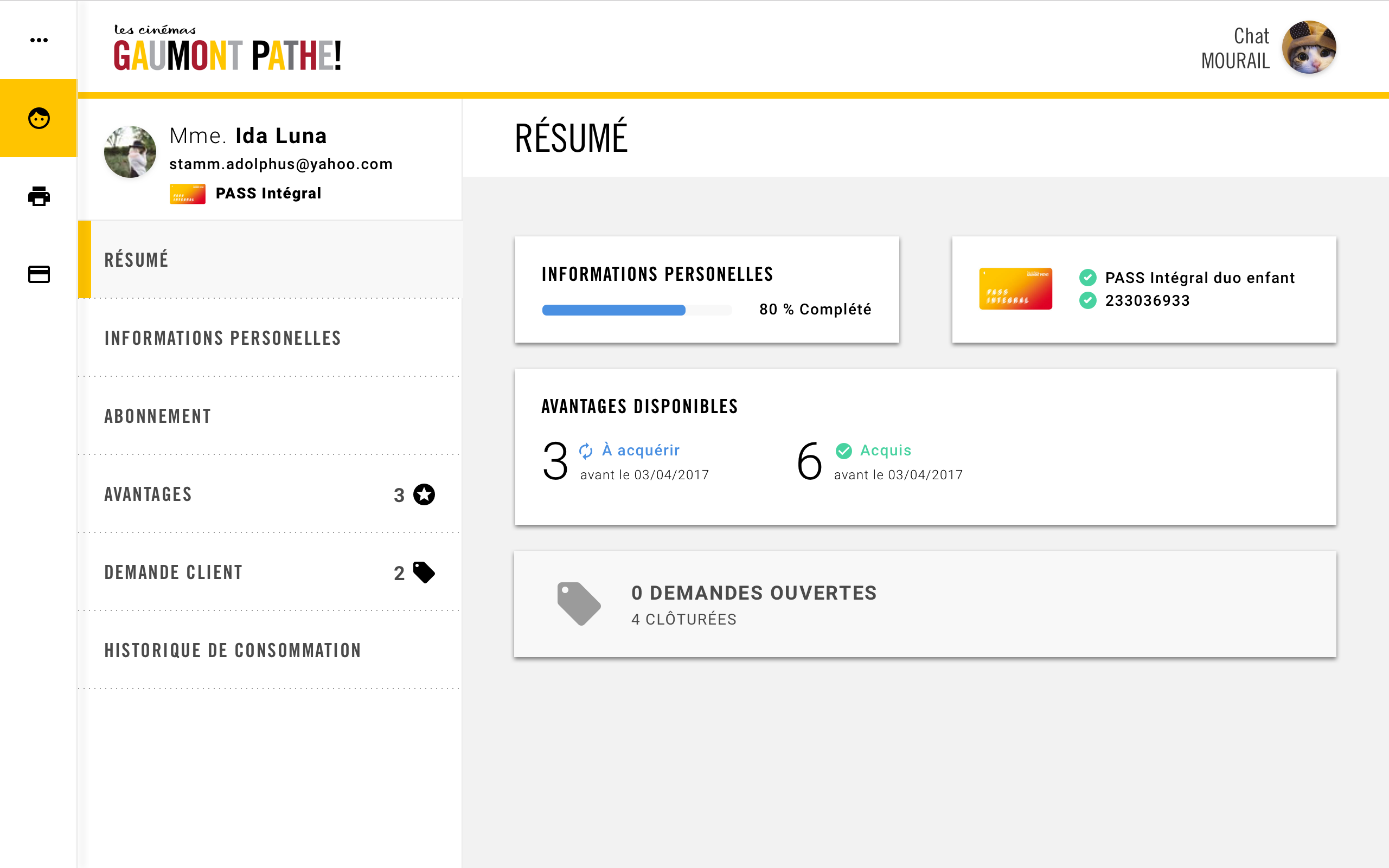 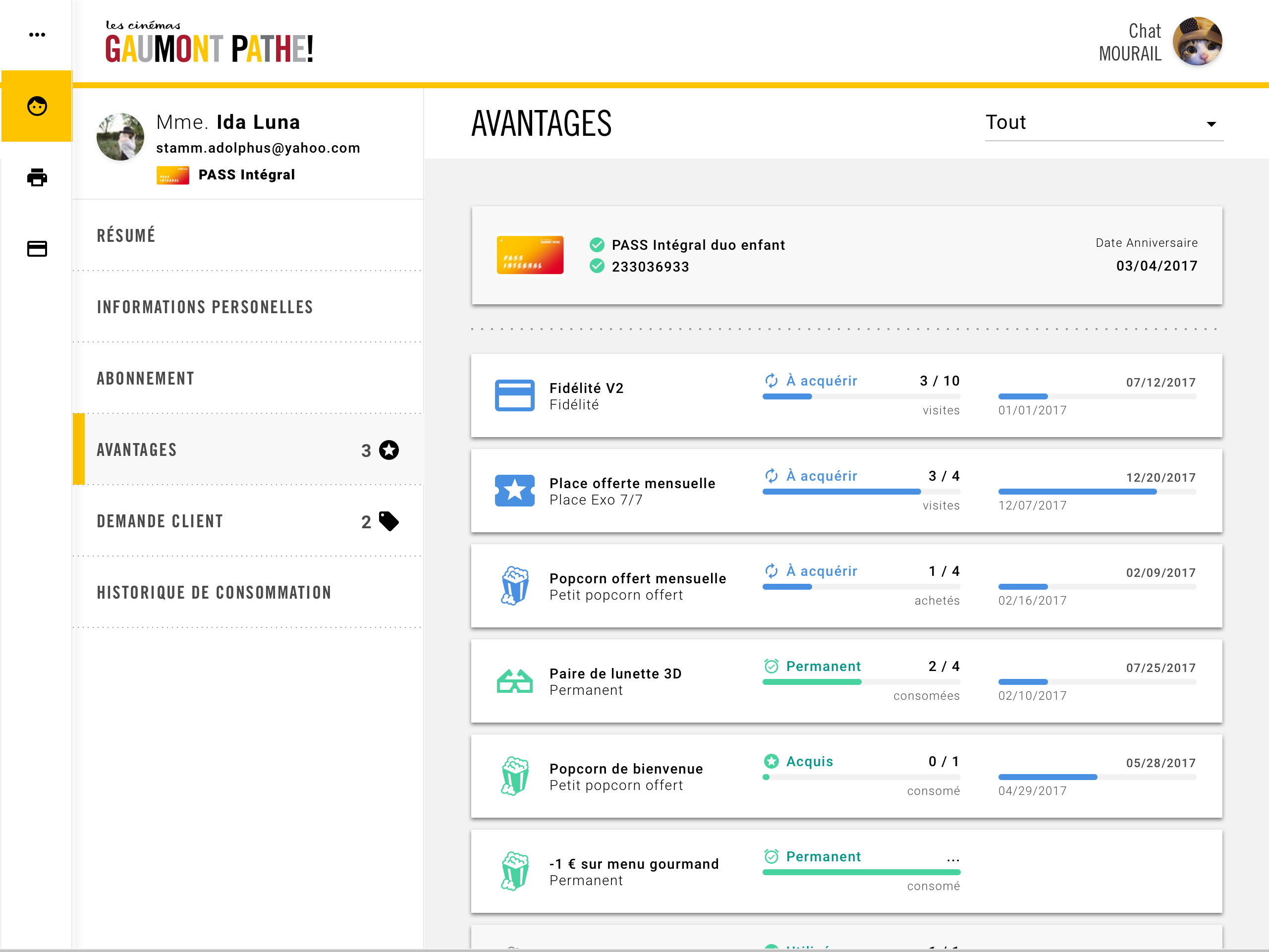 WANT TO WORK WITH ME ? GET IN TOUCH